There are different ways you can receive favors
from a Good Pal.
Sometimes it takes a while to know you’ve had one…

We was pals, me and Jimi Hogg
Two young boys and a one-eyed dog.
Stuck together through thick and thin
We had some fun and a little sin.
Swore to always be friends and pals
That was before we knew about gals.
But boys grow up and become young men
It happened before we knew it and then
There was one, lived south of town
Wild and crazy and runnin’ ‘round
She was a looker, quite a show
A young man would never know
She was the Devil’s daughter
And I damn near caught her
She would sure have enslaved me
But old Jimi Hogg he saved me
I cussed him up and down
Blacked his name all over town
But he married her despite my tears
He’s had her now these fifteen years
And though it’s a sad tale to tell
She’s made his life a living hell
I tell you boys it ain’t funny
She broke his soul and spent his money
But I got lucky, it’s plain to see
All that sorrow, it could have been me
I’m damn lucky he stole that gal
Yes sir, Jimi Hogg was a real good pal! 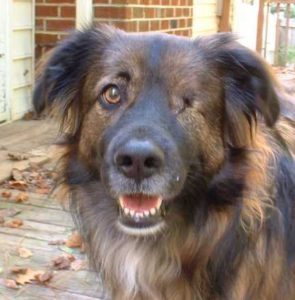